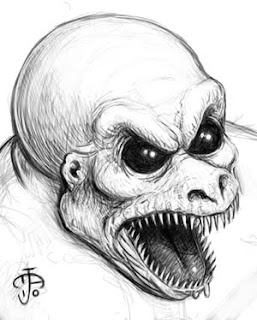 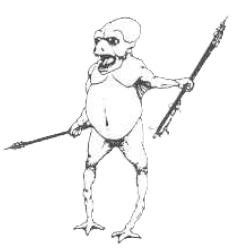 The Hlutrgú
Available as single figures, as a Warband consisting of one of each of the command/character figures plus 10 troopers, or as a Horde pack, consisting of 10 troopers. The figures consist of a Shaman/leader w. staff, a champion w. severed head, a champion w. female captive, a drummer, and two poses of basic warriors. Note that the warriors are intended to be armed with spears, darts or javelins - which are not included. We recommend wire spears. 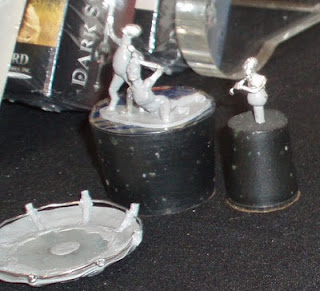 Also available are Flotilla packs which consist of large and small coracles and nine crew figures: a shaman/leader w. staff, 2 left-hand paddlers, 2 right-hand paddlers, and 4 warriors (2 poses). The figures consist of separate torsos and legs - there are two poses of legs: cross-legged and kneeling. 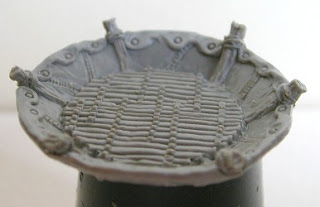 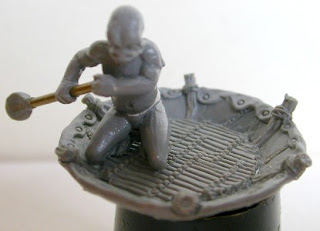 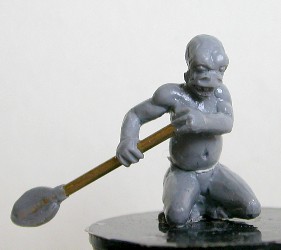 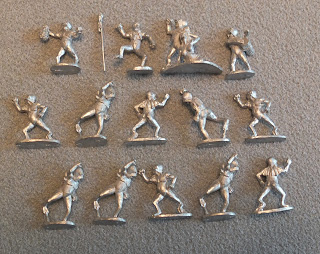 (Contents as per Warband less the four command figures) 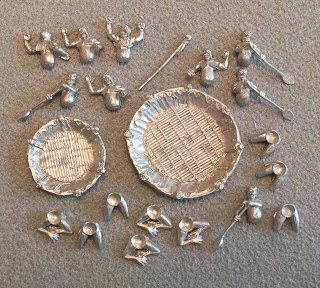