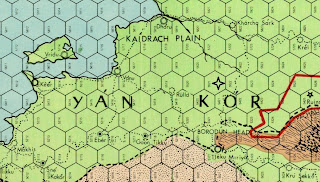 Excerpt from the Swords & Glory map.

The city of Tléku Miriyá is situated on the south-eastern border shared with Saá Allaqí, at the western end of the Jánnu Mountains, and overlooked by the mighty Borodún Head. (The maps on the Tekumel site erroneously show it as part of Saá Allaqí.)

Lord Zhú Kriyór, the clan leader of Tléku Miriyá, is an enthusiastic supporter of Baron Áld and has raised two guréks in support of his cause. 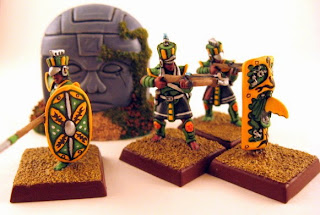 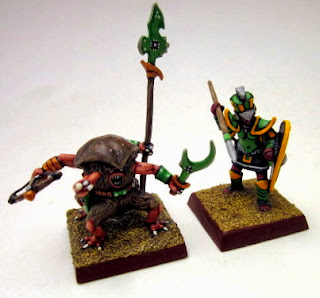 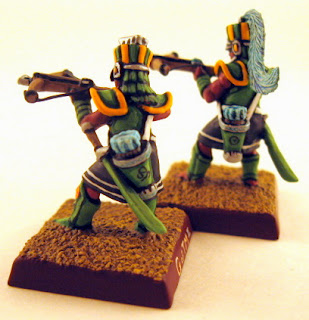 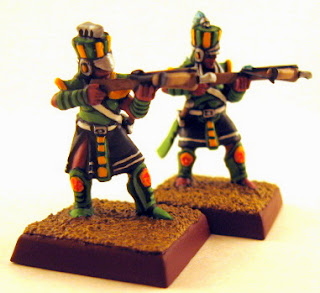 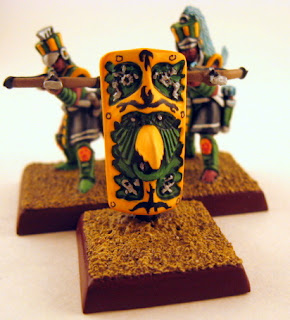